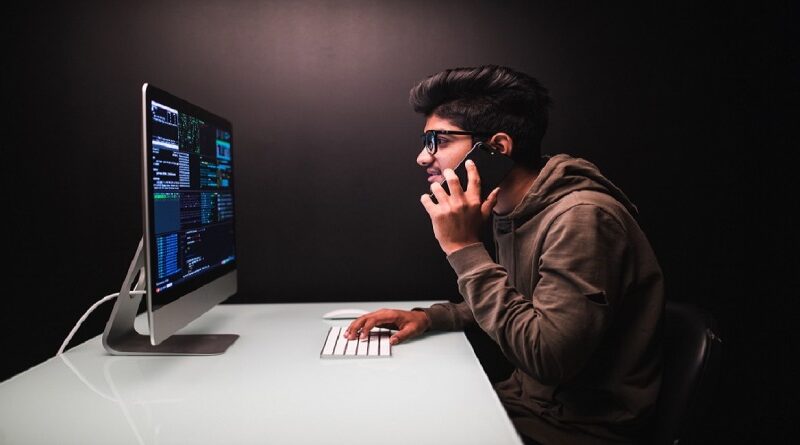 The Slow Speed Of Your Android Phone:

New Apps Installed On Your Android Phone Without Your Knowledge:

Sudden Wake Up Of The Screen Without Touching:

If you are facing the problem of unexplained charges on your android phone, it will also indicate that there is hidden malware on the android phone. Its reason is that with the help of hidden malware, the hackers will work on your device in the background. If they are working on your android device in the background, they will use your device for various purposes. In most of the cases, they will use it to send messages on the premium-rate numbers. If they are sending messages on the premium-rate numbers, you will have to charge for these messages. If you see one of these signs on your android device, you should take the necessary steps to save your android phone from hackers. You should immediately erase and reset your device. You should also try to remove spyware and malware from your device. 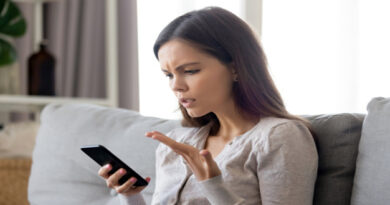 How To Create Apps In Mobile 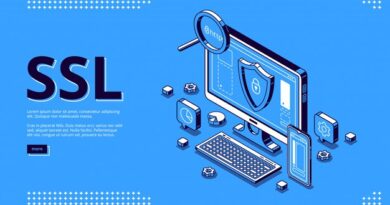 Why Do You Think SSL Certificate is important? What Are the Advantages?