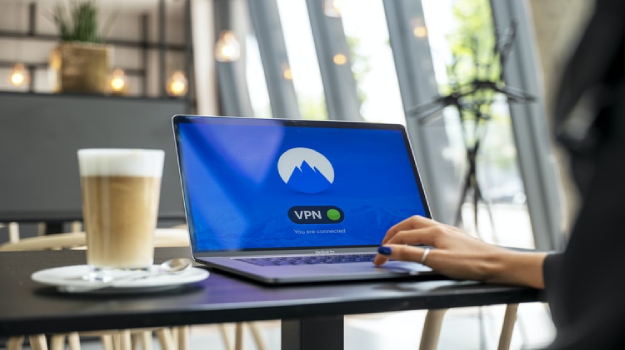 With remote access, it allows the user to access their company network and assign their addresses and authorizations to their remote computer. Even if the connection was established through a public Internet access. Sometimes it can be interesting that the communication that circulates in the tunnel established in the public network is encrypted to guarantee greater confidentiality.

It can be configured with devices dedicated to this device task or with software running on servers. Microsoft offers VPN functionality on its Microsoft Windows 2003 and Microsoft Small Business Server servers.

The devices are a good example of a hardened operating system, because they are specially designed for a job. The manufacturer adapts the operating system built into the machine (mainly Linux) and all the functions of the machine are mounted on this mini kernel. These boxes were developed from the ground up with one goal in mind and their memory, processor and architecture are optimized for VPN tunnel or firewall work as needed.

Advantages and disadvantages of VPN:

Some advantages of VPN:

The main advantage of using a VPN is that we can have a network connection to any function of the private network that we want to access. The VPN client receives the membership status of this network in its entirety. And enforces all security and authorization policies of a computer on this private network.

Thus, the information published for this private network is accessible: databases, internal documents, etc. through public access. At this point, all Internet access connections from the VPN client computer are made using the resources and connections available on the private network.

Some disadvantages of the VPN:

The downsides are a higher burden on the VPN client as it has to take on the additional task of encapsulating data packets. This situation is made worse when additional data encryption is applied, further slowing down most connections.

In addition, the data traffic is more complex, which can inadvertently affect the numbering assigned to the VPN client and make any necessary changes to the application or program settings (proxy, mail server, authorizations based on name and IP number ).

Also Read : What Is E-Business And Where IT Has Started? 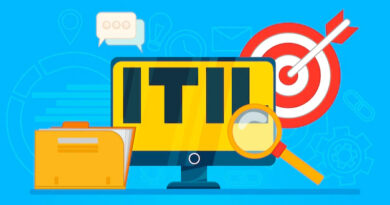 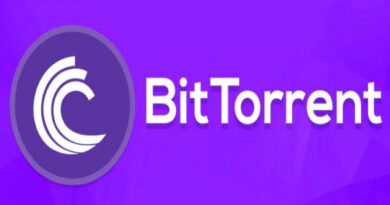 What Is Torrent ?Is It Safe To Use 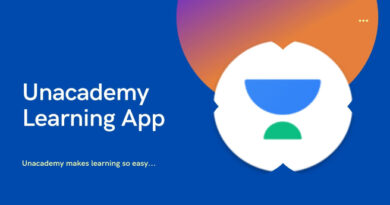